On the 26th of October one of The Sumatran Ranger Project’s long-time supporters Terry Menadue, shaved his head in front of a crowd of supporters. Terry raised close to $2000 by shaving off his much loved man-bun so that he could support and raise awareness for the organisation and the work they do to protect the Leuser Ecosystem.

We want to recognise Terry for being creative in his fundraising approach and the lengths he and many others go to show their support. Through this they show their care for not only the Sumatran Ranger Project but the Leuser Ecosystem and the threats it faces. Our passionate supporters, like Terry, use their many skillsets and ideas to raise money to support the people who dedicate their lives to protecting threatened habitats and animals of the Leuser Ecosystem.

This got me thinking, why do people go to such lengths to support, raise funds and awareness by organising events, activities and sacrifices to create avenues for people to support worthy causes?

‘The Lorax’ by Dr. Seuss quoted “unless someone like you cares a whole awful lot, nothing is going to get better. It’s not”. This is one of the most relevant quotes to conservation but also life as a whole. When people care it not only creates change but it ignites passion and inspiration in others to do the same, creating a chain of events, awareness and action.

On speaking with Terry about what motivated him to shave his head to raise funds Terry said that “I love knowing there is a team of dedicated rangers patrolling for animal traps and illegal activity in the Leuser Ecosystem, so I was keen to play my small part in supporting their work”.

He also said that he was “so proud of my family, friends, colleagues and people I’ve never met before donating with such generosity. I am very grateful to my niece Alexia who held my hand through the entire head shave”.

People like Terry are incredibly important for the Leuser Ecosystem because they take action, committing to a cause and showing the world they care and encouraging others to do the same.

Thank you Terry and everyone else that goes to such effort to raise money and awareness for causes they are passionate about. Thank you for caring, taking action and creating change.

Check back soon
Once posts are published, you’ll see them here. 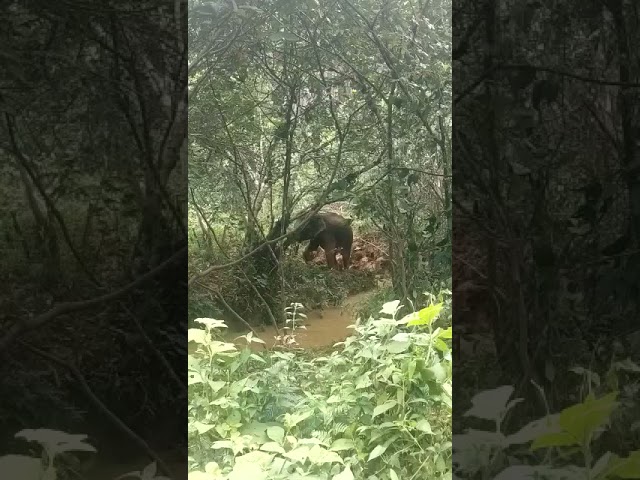